It’s a few days from the new goddamned year and all that anybody can ask eachother or talk about is “What are your new years resolutions?” Really? Do you care? You want to save more money, quit smoking or lose some weight? BORING! YOU ARE BORING US! This could be the last year of the earth so you better go big or go the fuck home. 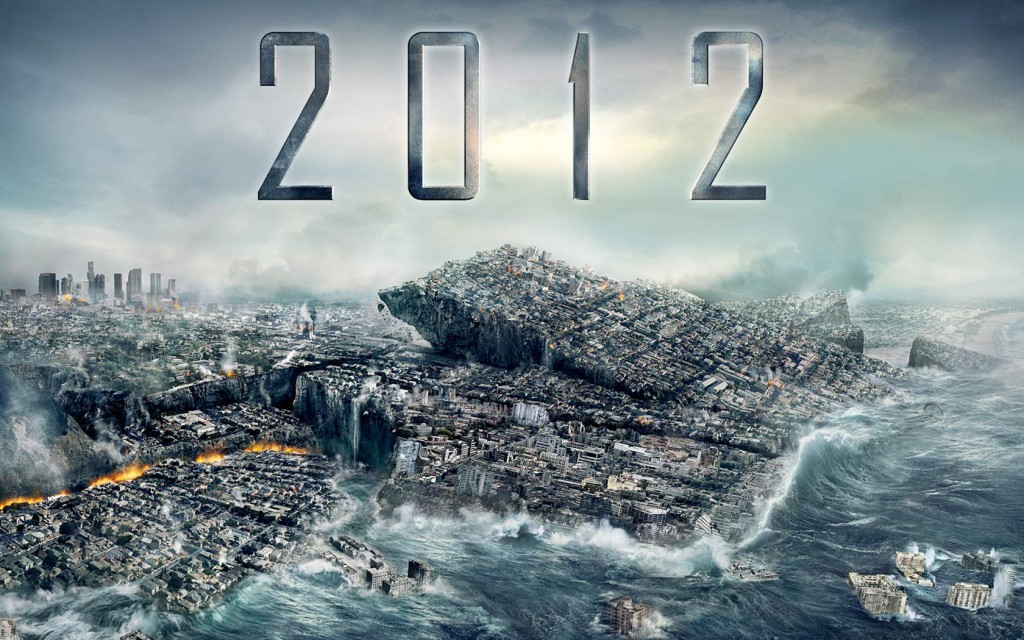 1. Learn a new language (just to get laid)
I would strongly recommend something weird and impossible like Russian. You should learn how to speak Russian then hang out with us and tell us what all these fucking Russian you-tube videos are all about.

Plus it’s impressive to girls that you know another language. And you’ll want to pull a hot russian girl while they are still hot! 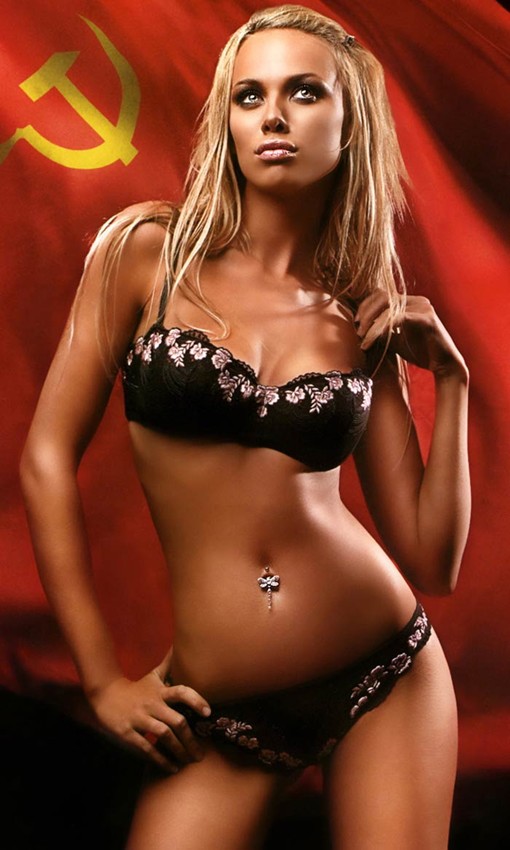 I don’t know what’s going on over there, maybe something in the vodka or it being so cold or whatever the fuck but a large part of the population goes from being like, out of control hot until they hit 35 and instantly turn into weird John Goodman women. 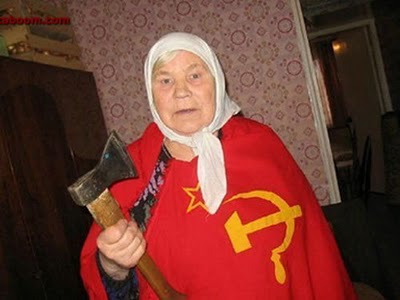 You know America is going through a recession right? That’s probably because buttholes like us aren’t spending the monies on a bunch of dumb bullshit! Use the movie ‘Blank Check’ as a reference and just go hog wild, get the video game wall, get the babes, get the trashcans full of ice cream and the sumo outfits and all that good shit. If the world ends next December, there is NO WAY you’ll have to pay off all those debts! Fuck you sallie Mae! Right off the bat, I’d buy the following. 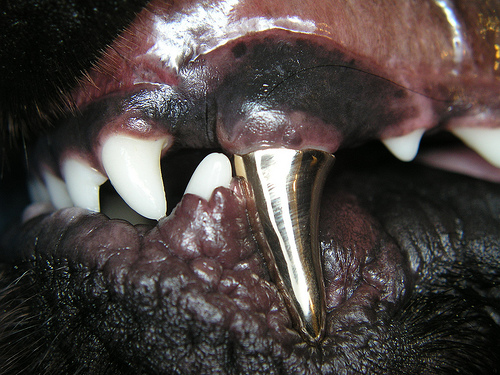 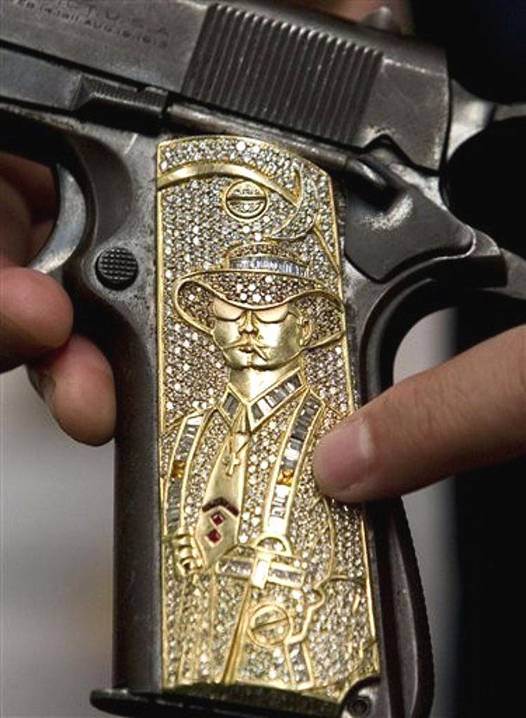 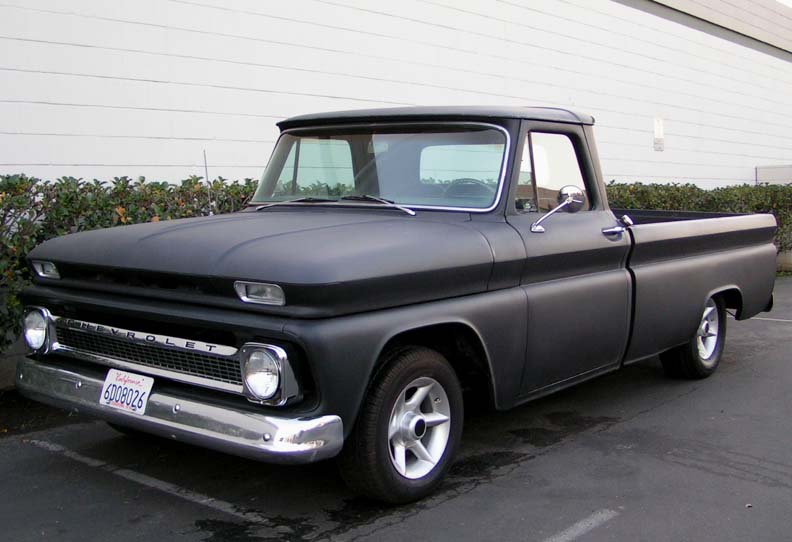 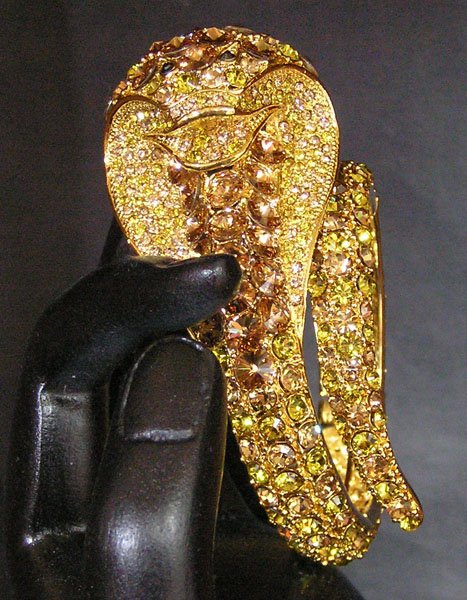 3. Gain a shit ton of weight

When you speak Russian and are spending like there is no tommorow, it may not matter how disgustingly slovenly you become because you’d be a pretty rad dude. You may want to draw the line right before you need a scooter to go grocery shopping unless your rap game is tight

If Bas Rutten teaches you nothing else, it should be that a badda bing to da bing to the crotch and you’re done. That’s real important shit. I have to imagine that the future is going to be rough and tumble so better get fucking LETHAL. That’s enough sharing time, what are your new years resolutions?