So as I’m sure you all know, the Boston Underground Film Fest is coming up at the end of this week and we’ve been asked to put together visuals for all of the killer after parties that are happening during the festival. The Friday night party is for the movie Machete Maidens Unleashed which is playing during the fest…

We got a chance to check out the full documentary and it was pretty killer. It is the same director behind Not Quite Hollywood, which if you haven’t seen is an excellent documentary on Australian exploitation flicks, and well worth a watch…

So anyways, as of late I’ve been tearing through buttloads of these nuggets of Filipino trash cinema. Most of it is pretty standard fair, Islands loaded with shitty monsters who want to rape, brain transplants, green blood, you know…the usual. There is one thing that has stood out among all the garbage though, one beacon of hope standing tall and strong. The monolith known as WENG WENG! 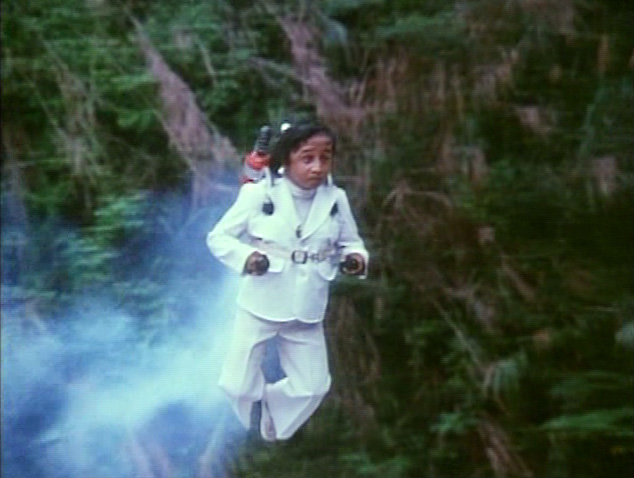 Weng Weng (Ernesto de la Cruz) clocked in at a whopping 2 feet, 9 inches tall and according to the Guinness World Records is the shortest adult actor in a leading role. 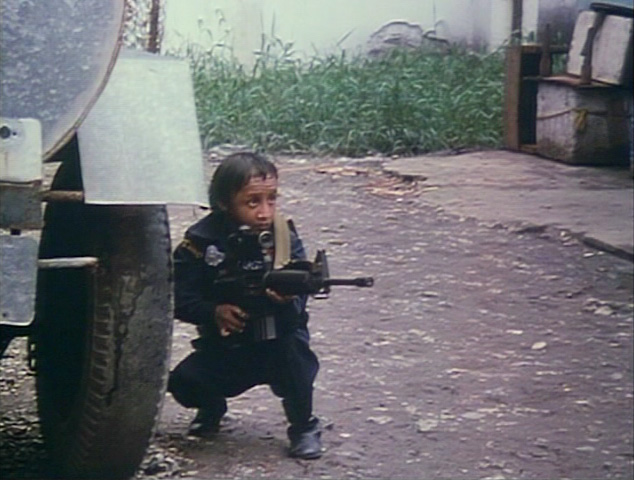 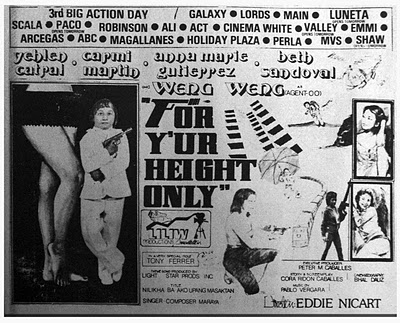 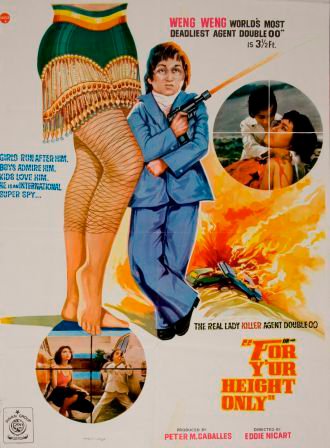 But let me tell you, this little guy brings the fucking ruckus. He gets all the chicks and kicks all the ass. Just watch this dojo showdown and try to tell me differently.

Weng Weng is so cool he even has a rap tribute!

Go get yourself some Weng Weng flicks, we promise you won’t regret it. Also don’t forget to make it out to the Machete Maidens Unleashed party at Think Tank on 3/25 to see all the Weng Weng (along with all sorts of other madness) you can handle! 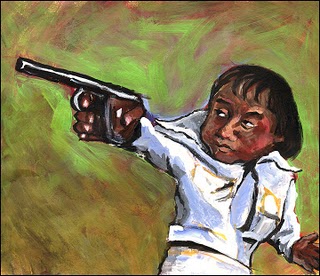