Generally speaking, whenever an actor/personality decides it is a good idea to put out an album, it is, in fact, NOT a good idea. There are a few exceptions, and some of them are included in this block of coke addled-overproduced garbage shits. Lets not fool ourselves though, if anyone else had been singing these songs, we would have SUPER hated them. I’m sure we missed a few pieces of gold, so come by the facebook page and post them so we can suffer through them as well!

Wow…well that was craptastic…I think I’m gonna go seal up my ears with super glue in hopes that I never have to hear any of these again (except for Rappin’ Rodney and Martini Ranch). Here is one more bonus jam, it doesn’t have a video but I think you’ll agree the song is horrible enough to not need one. 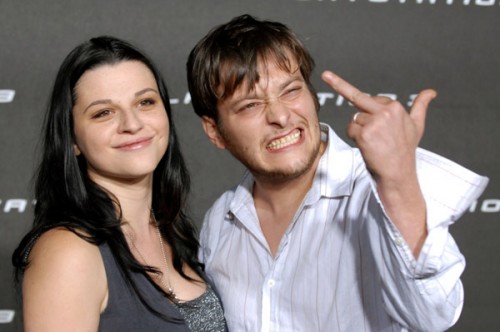 Yeah well, FUCK YOU TOO!