Don’t you just fucking hate when you were at the video store and your heavy cruising the aisles looking for that ONE perfect tape to take home and set night on fire? You really only had a few things to work with, the cover art and the title, possibly the director or the actors if you knew any of that. But more often than not you get sucked in by a movie that looks rad on the outside but sucks big dicks when you finally get it home. Case in point. 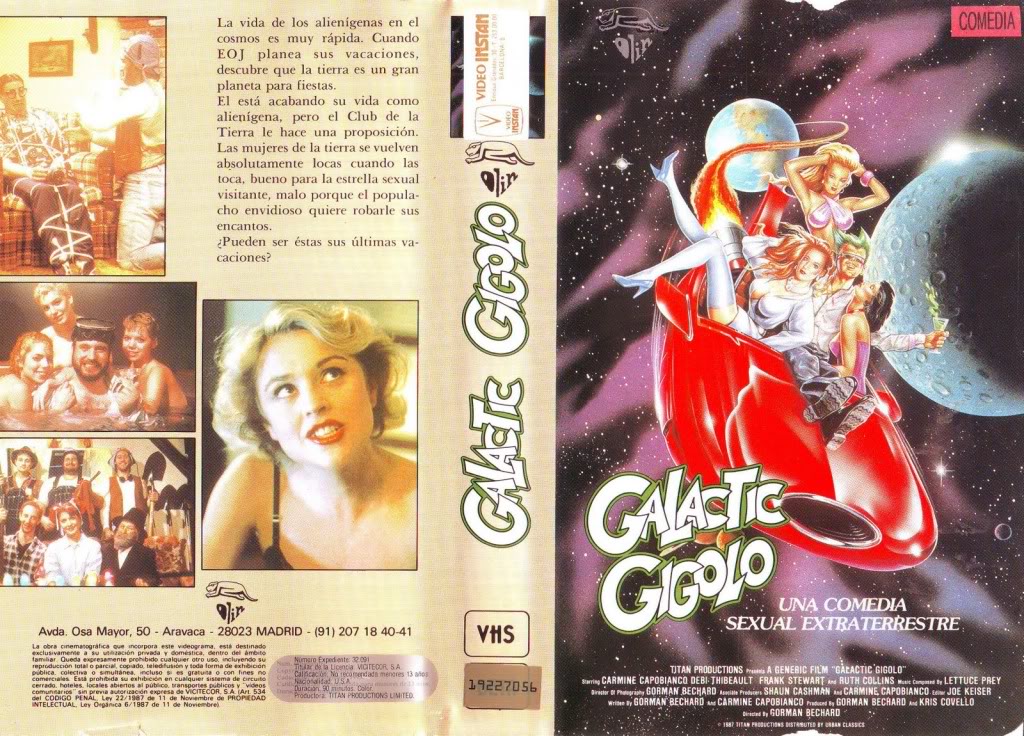 Galactic Gigolo (1987) “An extra terrestial sexual comedy” – Dir: Gorman Bechard
So it looks like punk rock aliens cruise around the galaxy, drinking the hell out of Midori and picking up big titty women all over the damn place. And he seems like a pretty cool dude, he’s got a Hawaiian shirt, he’s got died green hair.. A regular party animal. Chicks seem to love this dude! Plus, it being an extra terrestrial sexual comedy I bet we’re going to see some big green titties and awful naked ladies wearing cheap Halloween masks and stuff like that. This is going to be great!!

We got fucking hoodwinked!!! Man, this movie has nothing at ALL to do with green women with big titties! The main character “Eoj” (Carmine Capobianco from Psychos in love) is a giant Broccoli (yes the vegetable) from a planet of intelligent vegetables who wins a game show there and the prize is getting sent to earth to screw earth women. But they don’t send him to like, Los Angeles or New York, they send him to rural Connecticut where he has 2 weeks to fuck every woman in a podunk little town before he goes home. I shit you not, a broccoli wins a game show, takes human form and get’s sent to Connecticut to fuck trailer trash. This movie is just brimming with awful one liners, vegetable entendres and unexplained slapstick and the ONLY saving grace I can think of is the amount of topless women and one of my personal favorites, Angela Nicholas (Psychos in love, Alien Space Avenger) 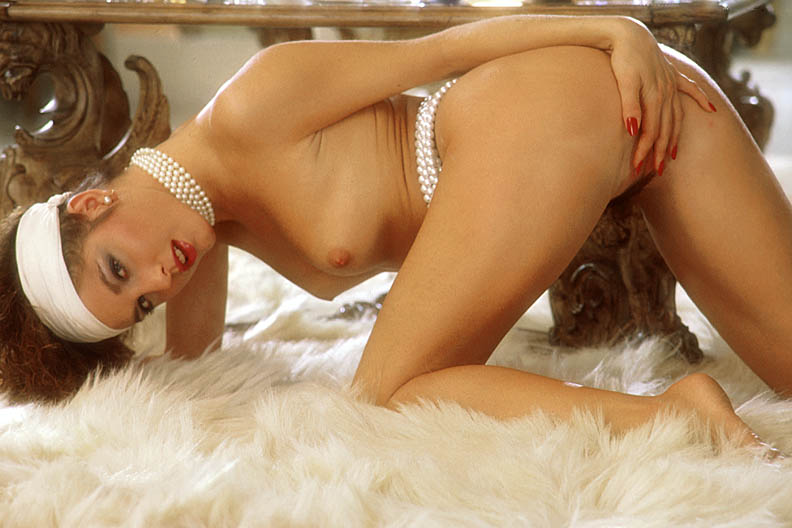 Angela Nicholas plays “Peggy Sue Peggy” the girlfriend/wife/sister to this gang of Hasidic jew rednecks (don’t ask) and pretty much plays the same character she did in “Alien Space Avenger” except this time she’s not the alien. Just a sexed up dumb girl character with bad jokes and vacant stares. She’s kind of a knockoff Sherylin Fenn, but has posed naked WAY more. 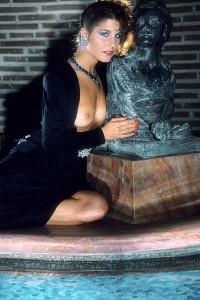 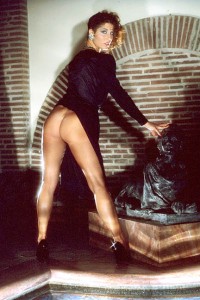 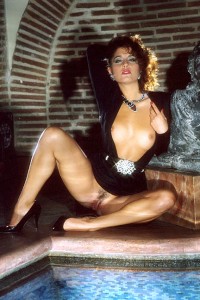 There is another gang trying to chase around Eoj to rob banks for them, this is even more aggravating then the redneck jews and their leader tries to fit in the line “Quit the frabba jabba” into every exchange with anyone else on screen. So all in all, this movie is pretty fucking aggravating. You will like all of the topless girls but then again you have to put up with people calling breasts “hooters, boobies, knockers & ya-ya’s” which almost makes it not worth it. Not even Angela Nicholas can save this movie (she never get’s fully naked) so I think this thing is 4 turds. You should probably avoid watching this, or you could give it to your 13 year old nephew and have it become his #1 favorite movie ever. Do what you want, it’s your life.