Hittin the road with Brunt of It.

Posted on April 9, 2012 by SleazeeVulture 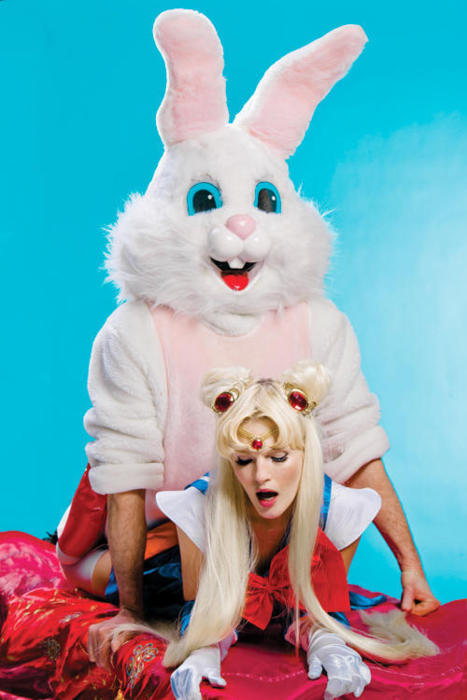 Hope everyone had a killer easter weekend, ours was a bash, full of drinking, sugary goodness and anime/video game nerds.

But now it’s time to get back to work. The DVDs are off being copied as we speak. We are printing up all the covers and beginning to assemble orders tonight! Orders will be going out on Friday the 13th! 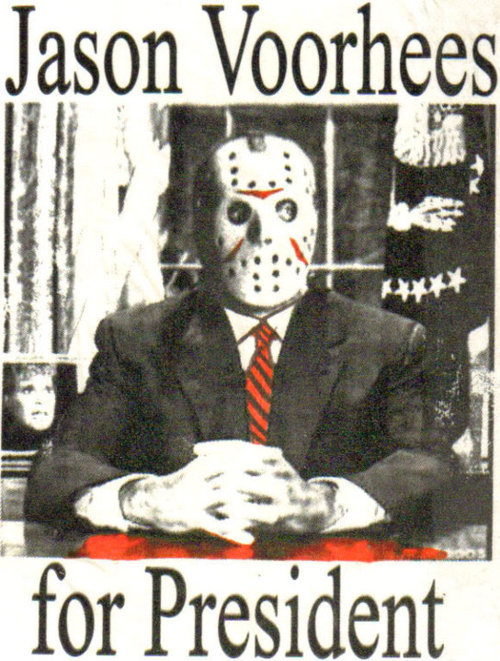 I (Sleazee) will be heading out on tour with our good buddies in Brunt of it
for a two week hop around the east coast starting on the 13th as well! I’ll be bringing copies of the tape with me, so if you live in any of these places come out and pick up your copy early (until the 20th that is..)! Oh, and catch an awesome live show, seriously, these guys are fun as shit. Look over here for actual details on shows and their new album 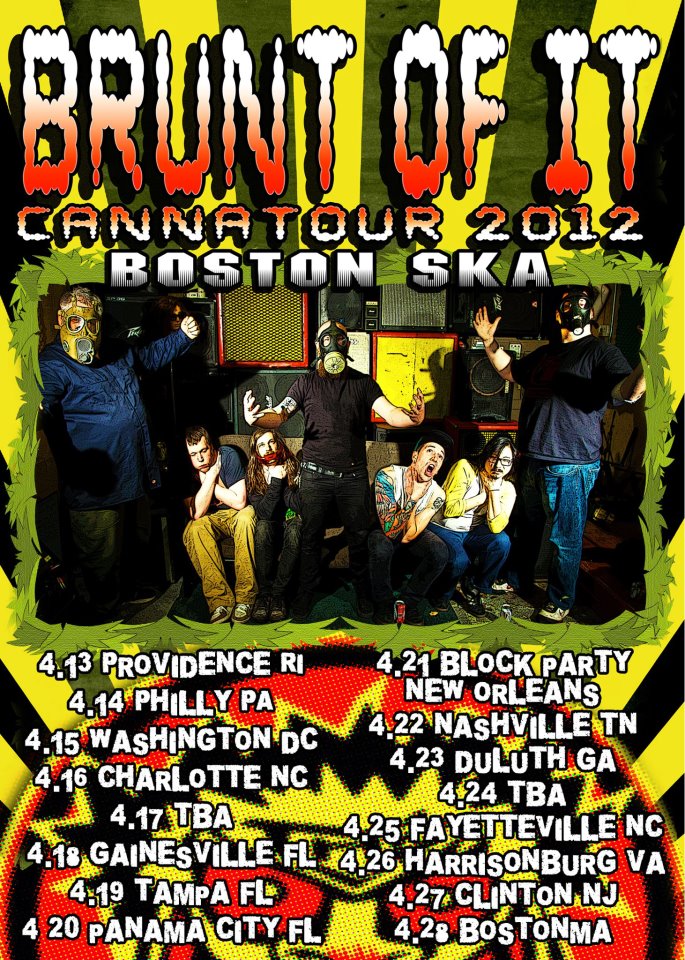 Also, make sure you see this fucking movie, it is NOT to be missed. Imagine an even more hardcore Hard-Boiled but with even less of a plot..and that’s a good thing. If you are in the Boston area its at Coolidge all week. GOOOOO SEEEEE ITTTTT!

Time to get back to work, but I’ll leave you with this little gem to help you get through your shitty Monday.