Trailer Tuesday: Hold onto your dicks!

I was reading an article over at Street Carnage called “10 Castration Scenes from Horror Movies” and I’ll give you one guess on what it was about. Times up.. Emasculation BINGO! Ilsa She wolf of the SS, Teeth, Night of the Demon, I spit on your grave, Cannibal Hollocaust.. All solid flicks that can make high school boys feel nervous as hell about whacking while watching. But let’s open up the floor! What are your favorite scenes of genital mutilation on the silver screen?
HOLD ONTO YOUR DICK! 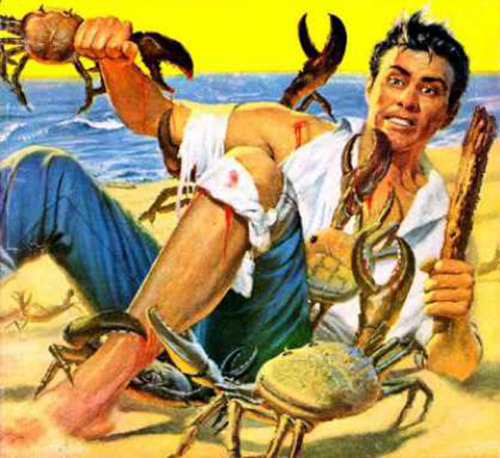 Mad Foxes is the fucking coolest exploitation flick of a man (with a sweet corvette) who’s lady get’s raped by a Nazi Biker gang and calls on his buddies (a dojo of ninjas) to help him get revenge. So ninjas break up a Nazi funeral and booze parade, cut off the main nazis dick and stuff it in his fucking mouth! If you’ve seen Whore Church Vol.01 you already know what we’re talking about, you see the scene a little bit at the 1:00 minute mark of that trailer. It is also important to say that this scene is in the first half hour and after THAT all hell breaks loose. It also had nude dude kicks. Yeah, you’re welcome. 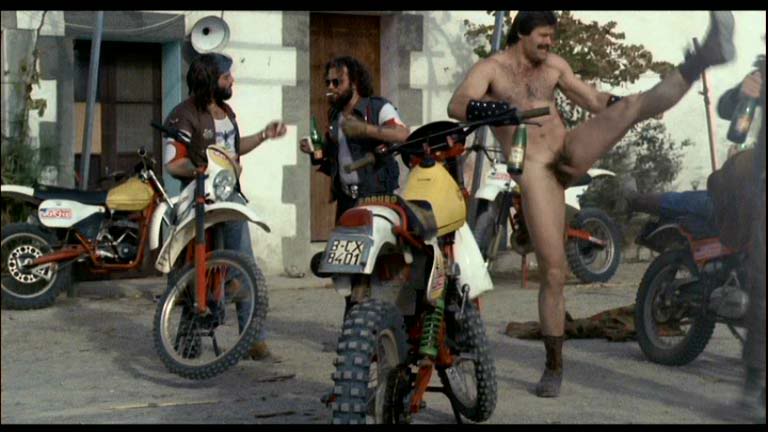 Listen, if you sit around and drink Viper all day long you’ll need to take a piss (or turn into 20 gallons of slime.) Here’s some advice. If you ever take a piss in a junk yard, resist the strong urges to stick your penis through ominous fences. Somebody WILL be on the other side to cut your linus off and play catch with it. That’s just science fact, everybody knows that you guys. 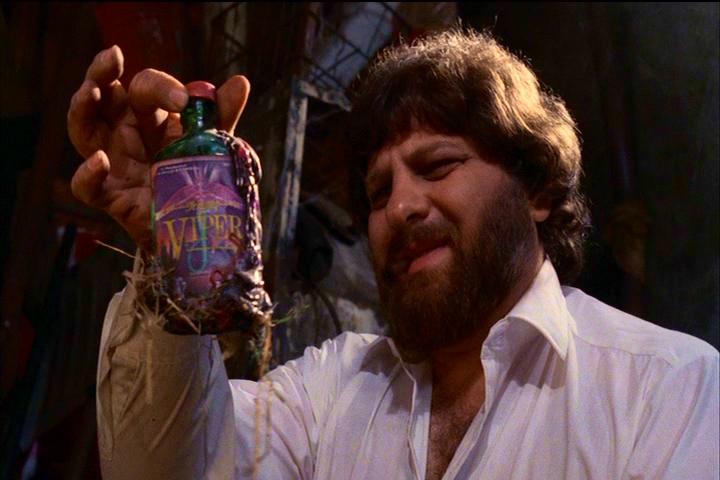 Just skip to 1:29 to get what you came here for. Der Todesking is one of those movies like Salo where you hear it’s really horrible but you need to see it at least once. As far as dicks being cut off, this was one of the better examples. But that’s not like.. a good thing. It’s like comparing big piles of shit and one might be better than the other because it has peanuts in it. 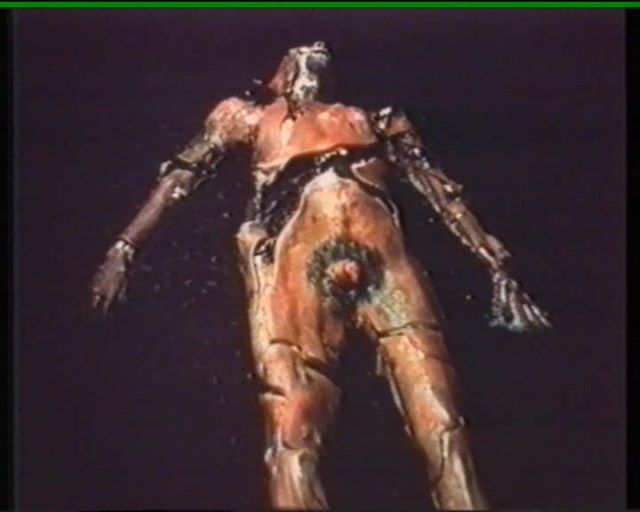 When I was first reading through H.R Giger’s work as a lad I saw these mockups he has made of condoms with teeth. That shit blew my fucking mind so when I had heard there was a movie called killer condom I rushed down to Newbury Comics to get my filthy little hands on it. And on that cold, rainy September afternoon I leaned the true meaning of disappointment. How THIS 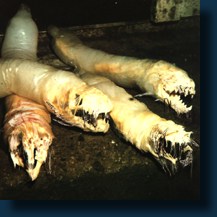 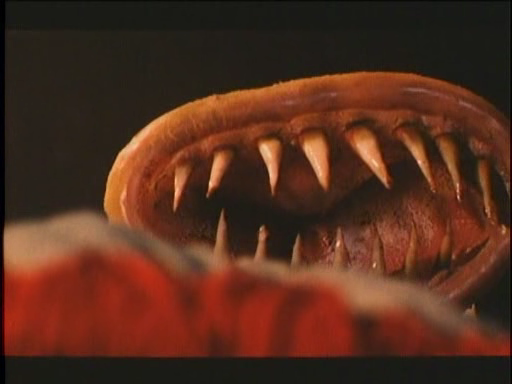 is beyond me. “Killer Condom” is to gay dudes what “Teeth” is to hetro dudes. I guess they are pretty much the same movie to self aware penises. 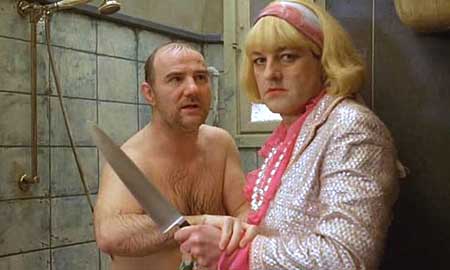 Cut off a man’s dick, fry it up in a pan and then serve it to him. Or actually, don’t do that just watch it in this flick. This movie is every bit as brutal as the trailer, it’s gorgeous in it’s own sick “Se7en” kind of way but since I don’t have stroke sessions to the idea of eating somebodies flesh I don’t need to see it again. That or Salo, I’m surprised there isn’t a penis being cut completely off in that one. Just burning balls. And shit eating. Woof. 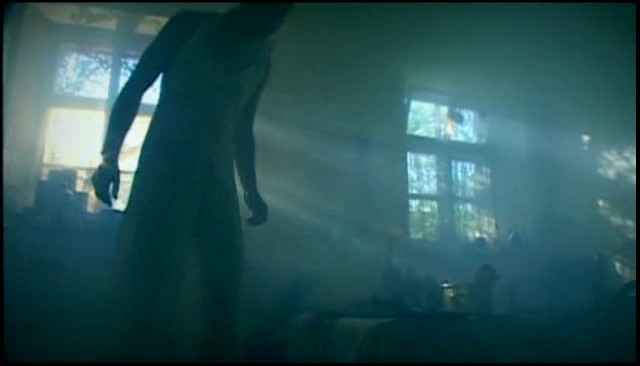 What are your favorite emasculation movies? Post them up in the comments! We’re getting ready for Canada today so if you live up north, have a fridge full of beer and weak Canadian weed get psyched!