Trailer Tuesday bitch tits. Up on the plate is Christmas movies that aren’t terrible or have UN-shakeable sentimental value for me twisting possibly shitty movies to cinematic trophies in my mind. Apart from watching our very own YULE LOG these movies will get you right into the spirit.
Jingle All The Way

Apart from maybe.. Commando or Terminator 2, this is Arnolds most quotable movie. We fucking LOVE Jingle All The Way! Christopher Columbus RULES Christmas! Observe!
Home Alone

Remember, this IS a christmas movie. Well, kinda it kind of happens around Christmas. And NOT like ‘the last boyscout’ which also has Christmas scenes AND the first mention of SATAN CLAWS in popular film. Bruce Willis is the fucking coolest dude ever. There. We said it.
The Monsters Christmas

This movie fucking sucks. But it’s also the best fucking Christmas movie ever. It’s so obnoxious and from New Zealand you can’t help but hate Christmas! You’ll need to download it (1981) but it’s totally worth it.
The Christmas Toy

throwing up “Muppet’s Christmas Carrol” is way too easy. That movie is a fucking classic. But this straight to television Christmas special holds that sentimental Christmas title belt that nothing else can touch. I can even recite all the stupid Kraft ad’s that ran during this special.. December 6th, 1986 on ABC.. 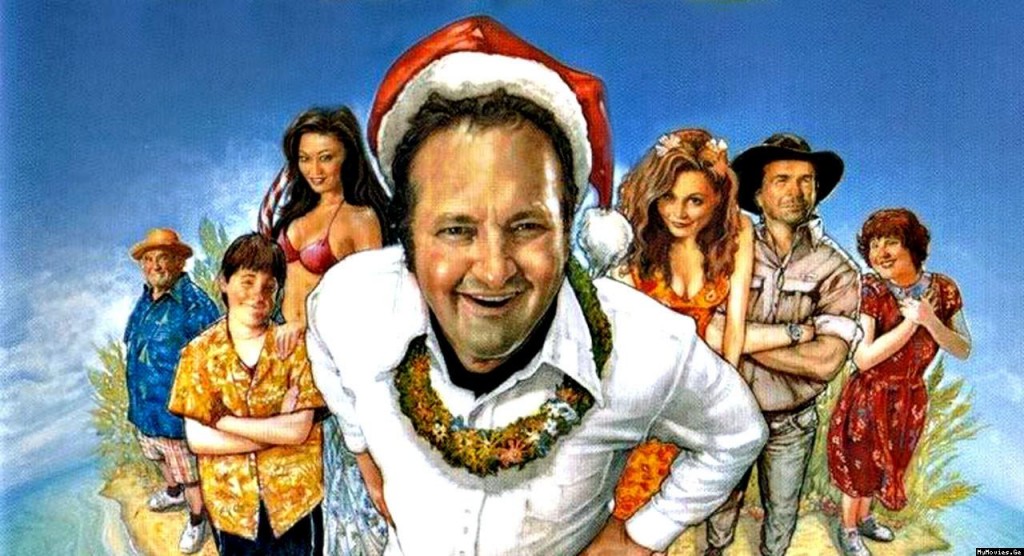 There aren’t many Christmas horror movies that are an absolute JOY to watch every season. Christmas Evil is the ultimate in seasonal horror movies in that is an actual good flick that happens to have Christmas as the theme. Poor Harry! So Misunderstood!
Santa’s Slay 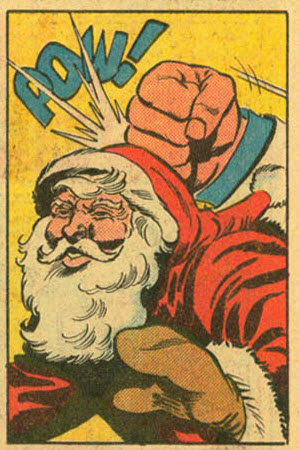 So I hope you get a few holiday movie ideas you might not have watched this Holiday season. Avoid the Star Wars Christmas special at all costs, He-man christmas special is awesome.. Shit, just watch OUR christmas movie a bunch of times! IT FUCKING RULES!